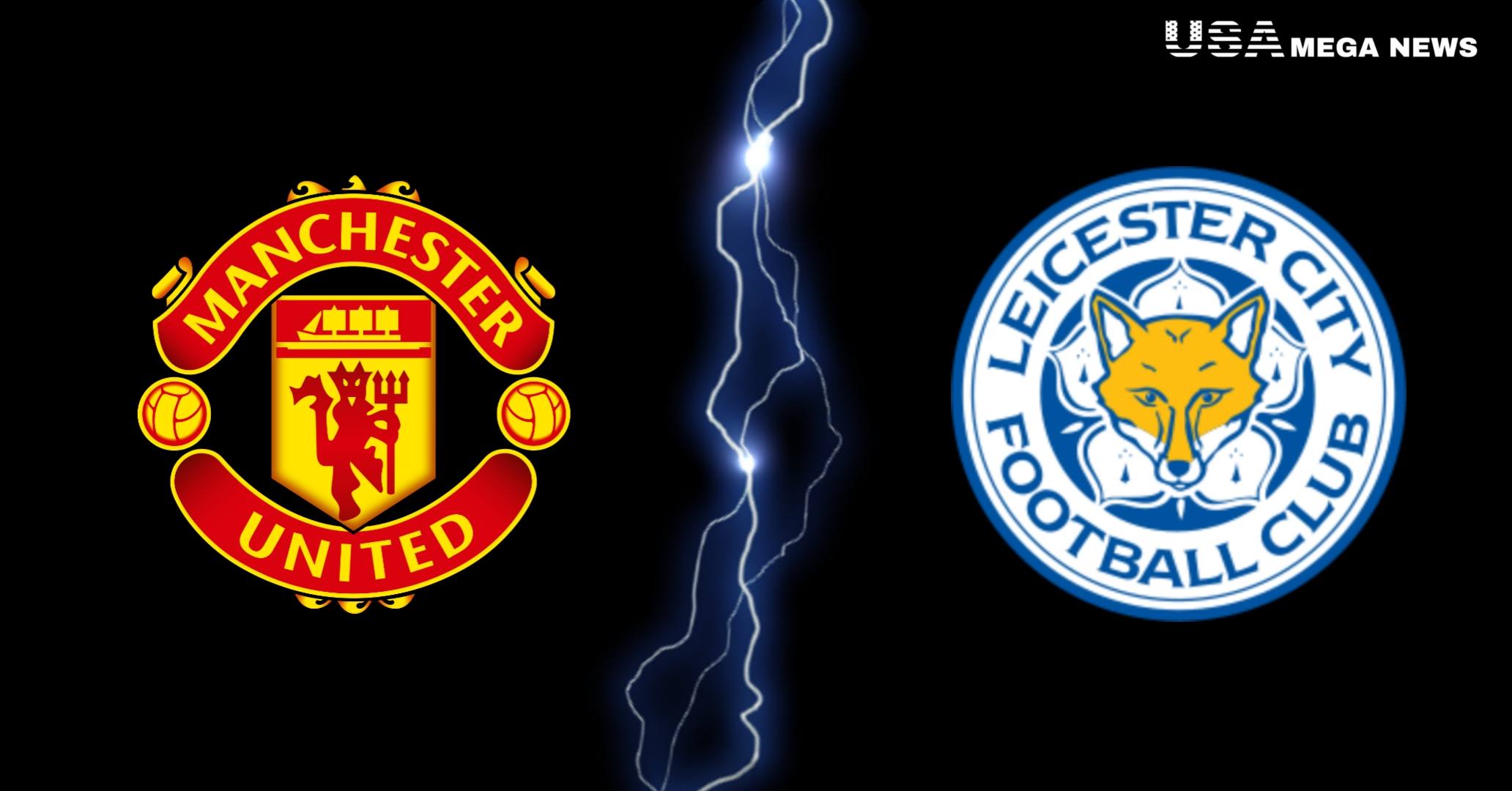 Jadon Sancho is the Hero of the match. An early goal from him made the difference. Jadon Sancho’s Goal kept the pressure on Leicester City’s team. This opening goal was scored by Sancho on 23 minutes.

Jamie Vardy, 35 years old is arguably the greatest player in Leicester City’s history, but this time his performance was not up to the mark. He disappointed his fans.

After the match, Manchester United’s Manager Erik Ten Hag said “It is another step forward so I am happy with that. We showed good team spirit. We had 11 players the on pitch who fought for each other and scored a lovely team goal. Still, there are improvements to make but that is normal at this stage of the season”. He further said “We need a good squad and we needed numbers. There are a lot of games to cover. Once we have Cristiano Ronaldo and Casemiro getting fitter it will get better still. We need not only a team we need a squad”.