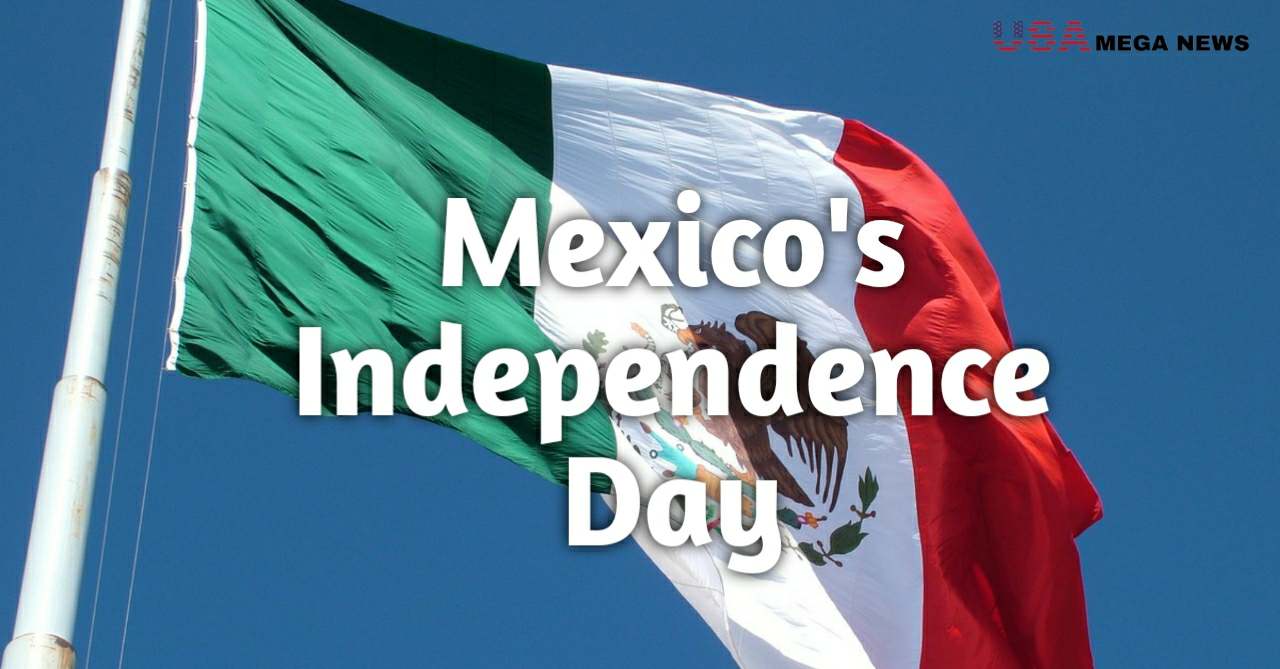 Independence Day of Mexico Mexico got independence from Spain in 1810. Mexico was ruled by Kingdom of Spain for over 300 years. Mexico was once known as “New Spain”. During that time only Spaniards were allowed to hold political posts. On September 16, 1810, a Catholic priest Miguel Hidalgo y Costilla rang his church’s bell … Read more