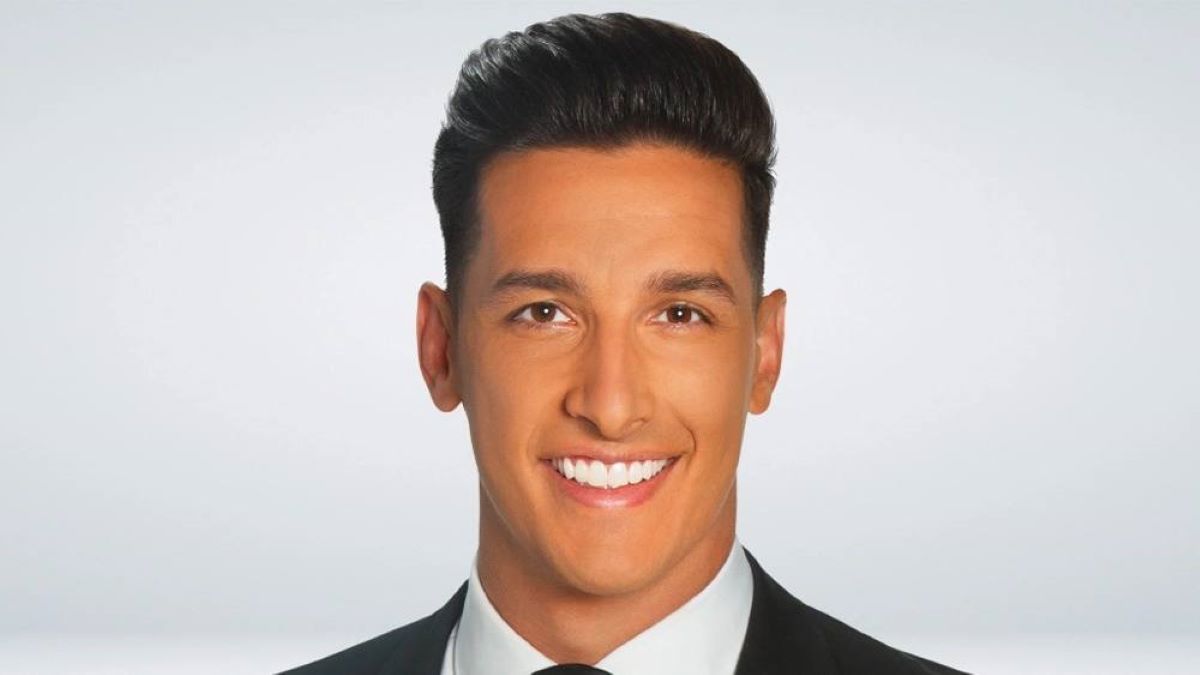 Mark Mester took a hit at the station on September 17 to help previous co-anchor Lynette Romero, guaranteeing KTLA didn’t permit her to express farewell to watchers before she left her job. Lynette Romero is the best friend of Mark Mester. Mark and Lynette had been working together for many years. Lynette and Mark have been delivering the weekend morning news together.

Mester was irritated that co-anchor Lynette Romero, whom Mester referred to his as “best friend,” told the administration she was resigning after 24 years to anchor at another station and the board didn’t permit her to have a live farewell.

Makers had supposedly composed a segment for Mester to read as recognition for Lynette, yet he denied it, instead, Mester groused, “I want to start the segment by offering up an apology to you [Lynette]. I love you so much, in a real sense you are my dearest companion. You did not deserve what has been going on with you”.

Mester didn’t stop there, He also said the move of KTLA was cruel, rude and inappropriate. He likewise told viewers a plane was flying over KTLA with a banner that read, “We love you, Lynette.” The plane was contracted by Mester, as per the L.A. Times.

Sudden leaving of Romero last week raised many questions and criticism from the social media. One Twitter user tweeted Mark was 100% right. But his colleagues from the KTLA said that he violated their trust. Staff members said they saw Mester walking forward and backward with an irate look before stepping on set for the Saturday segment. Mester had alerted his social media supporters that he was intending to address Romero’s takeoff on that morning’s show.

After his segment, individuals in the newsroom said, they saw Mester disregard the executives’ requests to step into their office for a gathering. At a certain point, a few staff members reviewed Mester telling one of the news chiefs to “shut up” and said he would not leave the structure subsequent to being approached to do as such.

During the talk with the executives, Mester purportedly hollered vulgarities that could be heard by different staff members in the newsroom. Mester didn’t quickly answer The Times’ solicitations for input Thursday. A few sources at the station said it was widely known that staff members were worried about Mester’s attitude and what was depicted as his “impolite” conduct to ladies and had whined to the executives.

Lynette Romero joined KTLA in the year 1998. She won multiples times local Emmy Awards. She won one of the local Emmy Award for reporting on Latino community in the year 2006. Romero was co-anchor of “KTLA Prime-News” and later co-anchored “KTLA Weekend Morning News”. Her KTLA Weekend Morning News has been among the most-watched weekend morning news shows in Southern California.

For a really long time, Lynette Romero co-anchored with Chris Burrous, who passed on in 2018 of a methamphetamine overdose. From that point forward, Romero started to lead the pack of the show, close by Mester.